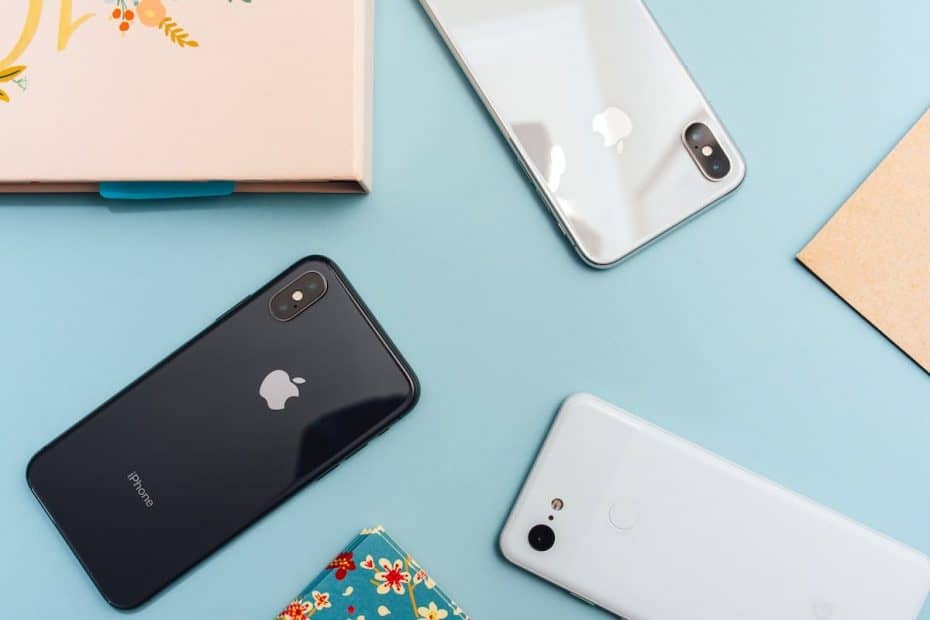 AntRec iOS Screen Recorder Download: AntRec Screen Recorder is a Cydia tweak for iOS devices with which you can record your iOS device screen without the help of Computer. Unlike AceThinker iPhone screen recorder, which requires a PC to record iPhones screen, AntRec HD Screen Recorder doesnt requires a PC. You cant download AntRec without jailbreak as it is available only from BigBoss repo which intern is a Cydia repo that requires Cydia app installed on your iPhone/iPad. So for those who are so curious to have a screen recording app on their iOS devices can make use of this AntRec iOS tweak.

AntRec records videos at high frame rate and with high resolution to give you the best quality video. AntRec No Jailbreak version wasnt released and if you want a iOS screen recorder without jailbreak, you can go with EveryCord or AirShou which are currently the best screen recorder apps for iPhone/iPad.

AntRec Screen Recorder App is available from BigBoss Repo, which you need ot add before to the Cydia app on your jailbroken iPhone/iPad.

Now press home button and start recording anything. Any game/video/installation steps/settings and much more. Once you are done with the recording, go to AntRec Screen Recorder app to stop recording.