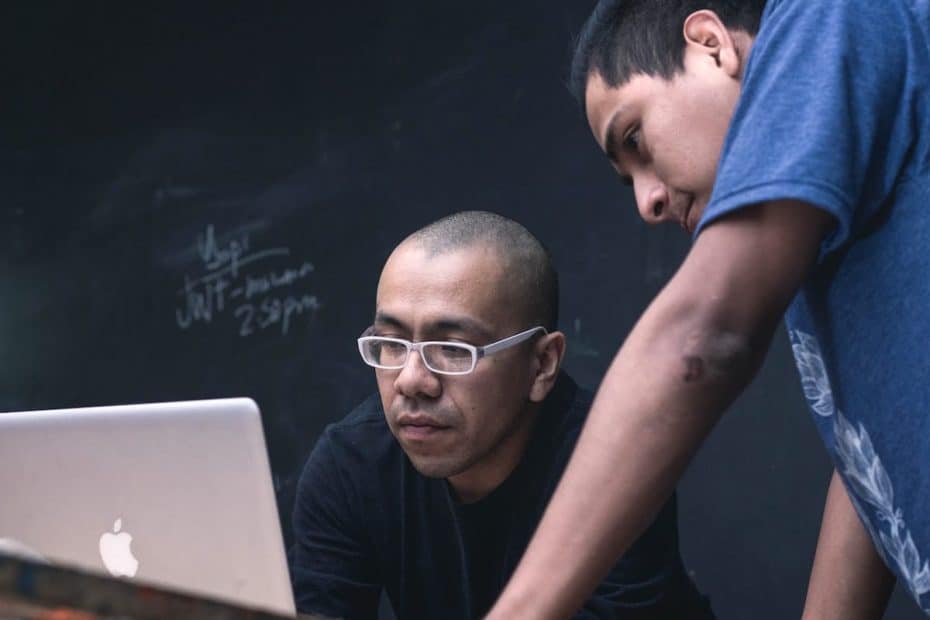 AppEven Alternative App stores for iOS – AppEven is the latest third party iOS App store for iOS devices which is available both as a AppEven Free App and AppEven VIP Download. AppEven has a VPN to protect from App Revokes, so while installing AppEven, Allow VPN. Which will be connected all the times on your iOS device to protect all the apps installed from AppEven from certificate revocations. There are couple of features that need to be disclosed to you before going to install AppEven App on iOS.

These are some of the best third party iOS app stores available which are best alternatives to AppEven.

Tutu Helper: Tutu App is a Chinese iOS app store which was available only in Chinese before, later with a new name called Tutu Helper, both General and VIP versions were released to its users in English language. TutuApp has become so popular after the release of Pokemon Go and its tweaked versions. Tutu Helper is also available for Android users. It has got a very good source of Paid apps which you can download for free of cost. Tutu Helper is now one of the largest third party sources for iOS apps. You can download Tutu Helper from here.

Haimawan: Haimawan is also one of the biggest third party app store for iOS devices, but it is primarily in Chinese language. We cant change the language of Haimawan app to English but we can use the app by seeing at the app icons and there are also apps available with English names. Haimawan is great source for iOS games. You can find almost any paid game here. You can download Haimawanfrom here.

TweakBox: TweakBox is very popular in recent times. You can get iOS emulators like GBA4iOS, NDS4iOS, iNDS etc. Movie apps like MovieBox, Bobby Movie etc. can be downloaded from here. TweakBox has got all the useful and must download iOS apps in its store. You can get TweakBoxfrom here.

These are some of the best AppEven Alternative third party App Stores for iOS devices. If you find any other source more useful, you can post it in comments below so that other users will get to know about that.