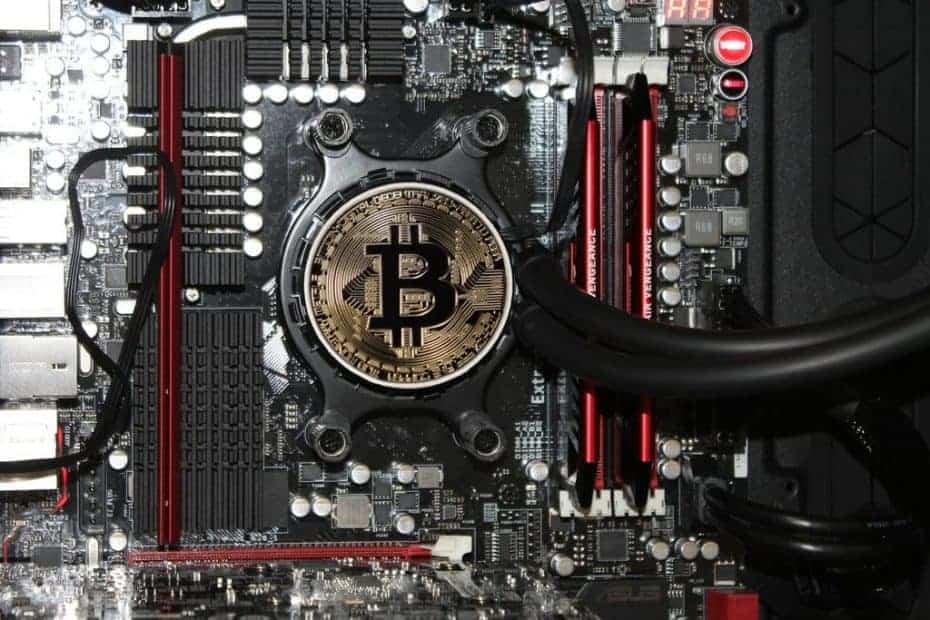 Using your computer to mine Bitcoin (or another cryptocurrency) means getting paid for the computing time you contribute to the blockchain network that makes up the system.

If you’re new to the idea of cryptocurrency mining, you might be asking can you still mine bitcoin, how it works, whether or not it’s profitable, and if you need any special hardware to participate in it yourself.

This post will tell you everything you need to know about mining Bitcoin and other cryptocurrencies today.

What Is Cryptocurrency Mining?

Cryptocurrency mining is exactly what it sounds like; you use your computer to solve complex math problems, which rewards them with coins.

Not only do miners help keep cryptocurrency networks secure, but they also create a new currency. Anyone with access to the internet and suitable hardware can participate in mining. The mining process involves compiling recent transactions into blocks and trying to solve a computationally difficult puzzle. The participant who first solves that puzzle gets to place the next block on the blockchain and claim their reward of brand-new bitcoins.

These transactions made in bitcoin are verified and then recorded in what is known as a public ledger — an unchangeable record of every transaction made in the history of bitcoin. When someone successfully verifies transactions (by solving complex mathematical problems), they receive bitcoins in exchange. The more computing power they contribute to verify transactions, the more likely they are to earn bitcoins.

The main difference between these two terms is that mining refers to the process of creating a new block, while circulation refers to the exchange of existing bitcoins.

How Much a Miner Earns

According to the experts at SoFi Invest, “The larger the pool, the more frequent the payment, as more hashing power equals more blocks being found.” Many miners make upwards of $54,000 annually.

Why Is It Called Bitcoin “Mining”?

The term “mining” conjures up images of hard labor with pickaxes and panning for gold. But the blockchain is actually a digital ledger, and mining is simply adding entries to it (this is why it’s called “mining”).

What You Need to Mine Bitcoins

Before you begin mining bitcoins, there are a few things that you need to know to mine bitcoins. You’ll need the following specialized software, hardware, and a unique bitcoin address.

Years ago, when BTC was in its infancy, you could have mined hundreds of coins using your laptop. However, bitcoin mining today is reserved for professional miners who run efficient ASIC-based mining rigs or banks of high-powered computers in remote locations.

Bitcoin mining is legal, but there are a few things to know before getting started. Because Bitcoin is a decentralized cryptocurrency, it’s difficult to regulate. Many people regard Bitcoin as a commodity, while others consider it a form of currency. In either case, Bitcoin has been in the news more often than usual, making many wonder if Bitcoin mining is still legal.

Bitcoin mining is a lucrative venture for many who have the resources to do so. If you’re looking to start a business and have some coding skills, consider going into this field.