Almost two-thirds of the jailbreak tweaks available in Cydia repos are paid and you need to spend lot of your money to get all your favorite Cydia tweaks. So, if you want to download all paid jailbreak tweaks, you have to install CyDown iOS Cydia tweak first. Even if you install CyDown tweak, there are some tweaks which you won’t get for free from CyDown. You have to pay them to install those tweaks. Here we will see how to get CyDown tweak for iPhone, iPad, iPod Touch.

Hope that you have successfully installed CyDown Cydia tweak on your iPhone/iPad. Please let us know if CyDown is not working on your iPhone, don’t forget to post the error in the comments below. 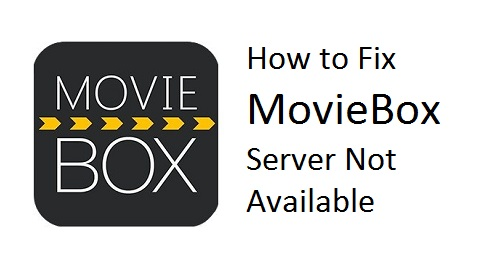