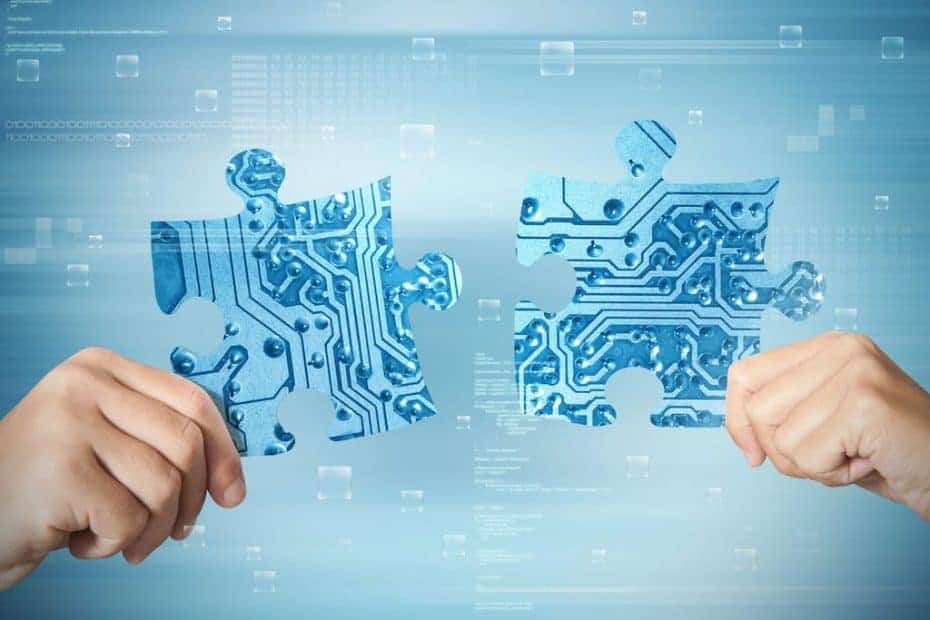 Cannot decide on the best hardware programming language to stay tuned for the industry trends? Let’s relieve your worries a little bit – every programming language is a go-choice linked to certain opportunities, decent wages, and never-ending tasks for you not to be bored. Yes, another deal is when you plan to study one particular language for one industry. In this case, you have to approach the selection very carefully.

This article will share insights on the top 7 best hardware programming languages you should definitely consider.

Let’s start by identifying what hardware is. Computer hardware is a catch-all phrase for any of the physical components of a digital or analogue computer. The word hardware differentiates the tangible features of a computer system from software, which consists of written, machine-readable instructions or programs that tell physical components what to do particularly and when to do it all. Yet, as you may guess, hardware and software work in tandem always. Only when both hardware and software operate properly together they allow a computer device to function effectively and provide valuable results. In simple terms, you can perform ordinary tasks such as accessing the Web via browsers or playing games among others.

To let hardware function properly without making you experience any lags and bugs, programmers stick to learning and mastering particular Hardware programming languages. Looking ahead, such languages are not always as easy as ABC. Students dive into the more technological side of computers rather than coding only.

Now, let’s speak of the key languages for hardware programming.

As of now, C is a general-purpose computer programming language developed in 1972 to aid in the development of the UNIX operating system. C is the most widely used computer language. The C programming language is an absolute must for students and working professionals who wish to become exceptional software engineers, particularly if they work in the software development area.

C++ is also a language commonly used for developing big software infrastructure and resource-constrained applications. Because C++ allows programmers to directly modify the hardware (or machine) that it runs on, they can fine-tune their code to operate effectively in any environment, even when there is limited hardware space or energy available to power the application.

Verilog is a Hardware Description Language (HDL), which is a text-based language applied for the description of advanced circuits and systems. It was primarily designated for applications in electrical design for verification. One can apply it in the technical simulations, timing and test analysis (particularly for testability analysis and fault grading), as well as logic synthesis. The Language Reference Manual, or LRM, is the name given to the IEEE Verilog standard publication.

Lola is the HDL language applied for the descriptions of synchronous digital circuits. Behind its development is Niklaus Wirth. The key objective of Lola is to statically describe the structure, functioning, and interactions of hardware components. A Lola text is made up of declarations and assertions. As signal assignments, it represents digital electronics hardware at the logic gate level. Using operators, signals are combined and assigned to other signals.

Last but not least, Pascal is a procedural programming language designed to promote organized programming and data organization. Pascal had its origins in the ALGOL 60 language, but it also provided concepts and methods that allowed programmers to construct their own sophisticated (structured) data types, as well as make dynamic and recursive data structures like lists, trees, and graphs simpler to develop. It is not required to master any other simpler language before beginning to study Pascal or anything of the kind. It is a simple programming language that will help you grasp the fundamentals of the programming world.

If you already struggle with programming assignments, no need to write it off as lost. You can also refer to designated services where you pay someone to do your programming homework. Specify the language, academic level required, as well as deadline. You will be assigned to an expert who will manage everything within your preferred deadline.