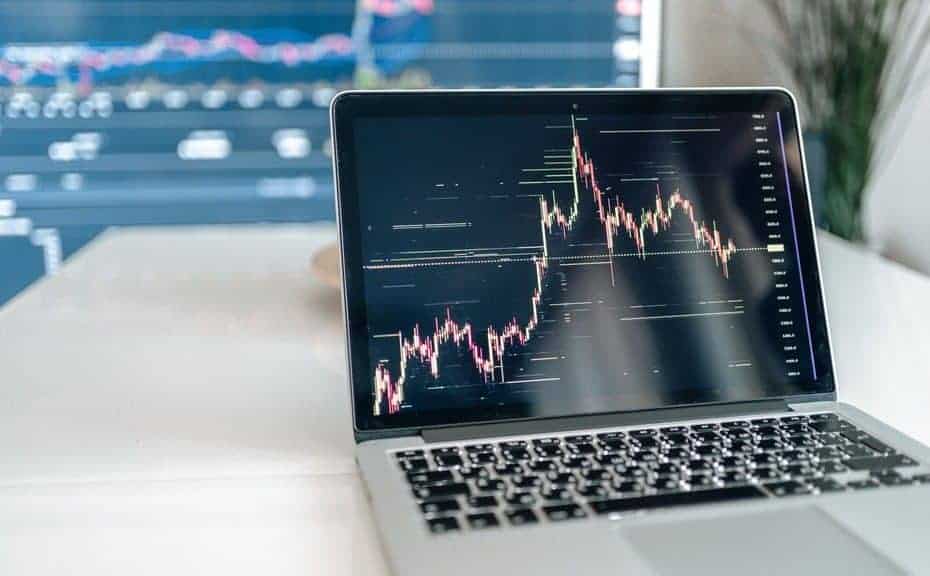 One of the first cryptocurrencies, Decred rewrote the code of Bitcoin in an effort to empower and compensate token holders who made network changes. This was one of the methods Decred experimented with and provided a fresh notion for fostering user participation in its governance process.

Because of this, the team behind the Decred coin designed Decred as a hybrid consensus method that combines elements of both Proof-of-Work (PoW) and Proof-of-Stake (PoS). PoW miners validate transactions, and PoS staking proposes and votes on network enhancements.

To bind everything together, Decred uses a proposal system called Politeia, in which participants vote on funding for projects, fresh ideas, and numerous other modifications to the protocol’s code.

Decred (DCR), the project’s native cryptocurrency, rivals existing digital currencies like Bitcoin (BTC), Dogecoin (DOGE), and Litecoin (LTC) while incorporating extra features like the ability to take part in governance, engage with the community, and use it to pay for network upgrades.

Let’s find out everything you need to know about DCR and explore some ways to start mining Decred in 2022.

How Is Decred Put To Use?

Since Decred was built using a code copy of Bitcoin, it has features that are comparable to Bitcoin with some minor differences.

Politia is a Decred-implemented governance framework that tries to establish an open atmosphere for fresh ideas as well as a voting system for approving and enacting them.

CPU mining for Decred is a great way to get started in the crypto world. If you’re new to crypto and want to learn more about how it works, or if you’re looking for a way to make some money quickly, then CPU mining is worth checking out.

Decred (DCR) is a decentralized cryptocurrency that uses peer-to-peer technology to operate with no central authority or banks; managing transactions and the issuing of DCR is carried out collectively by the network.

The goal of DCR is to become the primary means of exchange between people and businesses in decentralized applications. With this goal in mind, they have built an infrastructure that allows users to create their dApps with ease and at a low cost.

In addition to this, they have also developed a system called Decred Consensus which allows stakeholders such as miners and investors to come together and reach a consensus on important matters related to the ecosystem such as block generation times and transaction fees.

ASIC mining is the most efficient and lucrative method of mining Decred. Decred is becoming increasingly popular, so you can make a lot of money quickly. Additionally, one advantage of this hardware is that setting up a pool is rather simple.

So, if you have an ASIC machine, you are prepared to dive right in. A wallet is among the necessities you’ll need. It is what connects the Decred mining machinery to the Decred mine pools. There are various wallets, some of which have features in common, but for the most part, each wallet offers individual features.

You only need to join a Decred mining pool to reap the desired rewards. A member receives a little, but consistent, and frequent income. However, if you choose to increase income through pool mining, here are some tips for choosing the ideal pool: server location, pool fee, market share, and lastly, payout structure. Block discovery is accelerated by pools with higher hash rates since they produce more mining power. F2pool is one of the top ones.

The closest server serves best when choosing a pool because of decreased internet latency and increased inefficiency. Last but not least, as DCR mining pools mainly rely on software, hardware, the internet, and electricity, creating a few backup Decred mining pools is a futuristic endeavor. Therefore, issues that develop as a result of the former may prevent mining 24/7; as a result, registration in multiple Decred mining pools aids in the automated switching of URLs inline, ensuring continuous mining.

Decred (DCR) is undoubtedly one of the best alternative coins available today. Being the creation of a select few BTC developers, it has demonstrated to be free from interference and bad influences. The equitable power distribution between miners and customers is both appealing and highly effective.

Additionally, the continuous updating and incorporation of proposals from developers and other parties via voting merely further demonstrate how well Decred functions as a cryptocurrency with the potential for long-term growth.