PixlRec iOS Download: Pixl Rec Screen Recorder App is the name given to the popular iOS Screen Recorder app, iCapture10. You may know it or not, PixlRec iOS Screen recorder is the redesigned version of iCapture10 with some more added features and to support the latest iOS versions like iOS 10, 10.1, 10.2 ,10.3, 10.3.1, 10.3.2 and the recent iOS 10.3.3. With its easy user interface, it will be very easy for you to record your iOS device screen very efficiently. Here we will see how to install PixlRec Screen Recorder App for iPhone/iPad/iPod Touch.

With the help of Tutu Helper iOS App Store, you can get PixlRec Download for free without jailbreak. But for PixlRec to work, make sure that you have Tutu Helper App installed on your iPhone/iPad/iPod Touch. You can also download PixlRec using PixlRec iPA and Cydia Impactor as well, but make sure that you have a PC for this method. PixlRec has been updated to support the latest iOS versions, this means that you can download PixlRec on iOS 10.3.2, 10.3.3 as well. After the release of EveryCord, the latest and redesigned version of iRec screen recorder, users are showing more interest on EveryCord but factually, PixlRec is equally best in its performance and recording quality.

PixlRec works on all iOS versions released after iOS 7 and it supports all the iDevices like iPad, iPhone and iPod Touch. If you are ready to proceed with PixlRec download procedure, I have two methods that you can try. Here I will give you both and try the one that is easy for you.

PixlRec iOS Screen Recorder Features that you should know

If the above method won’t works for your iOS device, then I have another way to download PixlRec Screen Recorder using PixlRec iPA and Cydia Impactor.

For this method you need a Windows/Mac PC to download and run Cydia Impactor tool and you need to download PixlRec iPA file for your PC. Make sure that you have a USB connector to connect your iOS device to PC.

How to sideload Apk to Firestick/Fire TV 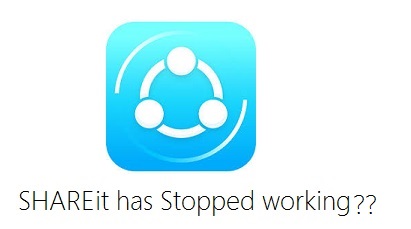