ShowBox not working on Firestick 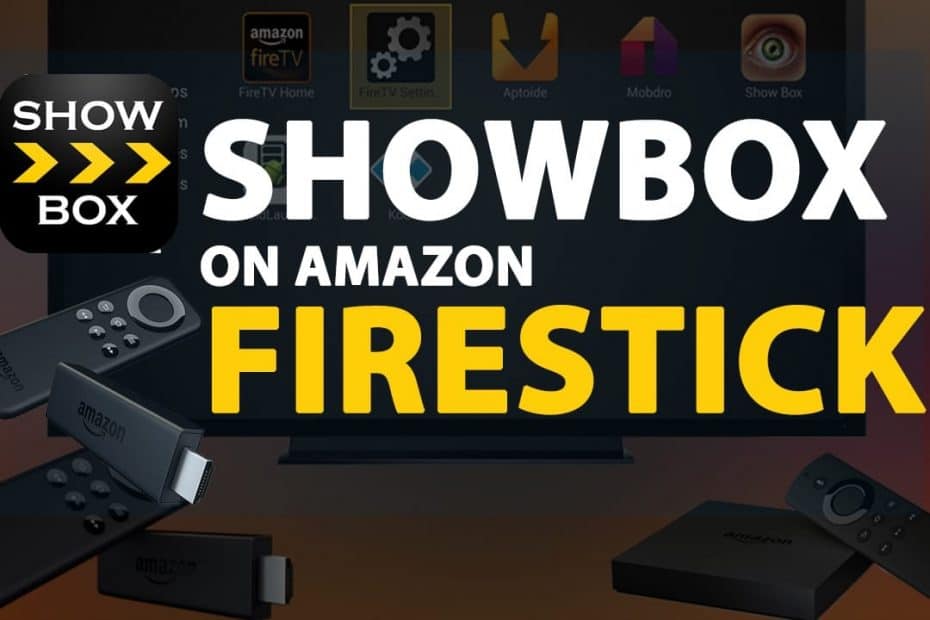 Here we will see the reasons why ShowBox not working on Firestick and how to fix them. ShowBox, being one of the best entertainment apps available in the market has some issues on firestick. Users are storming the internet looking for the fixes. Fire TV Stick users reported a few issues with ShowBox on Firestick that ShowBox is not loading on firestick and not showing media once after the successful installation of the app. Some others have reported that ShowBox stopped working on firestick after a few days of installation. Here we will see how to fix ShowBox issues on firestick.

With the compatibility of android apps on Fire OS, we can install ShowBox on Firestick as well. Fire OS has been developed by Amazon using Android Operating System. Fire OS is currently being used for its Fire Phone, Kindle Fire tablets, Amazon Echo and Echo Dot, Fire TV Stick and Fire TV Cube. The current version of Fire OS is, Fire OS 6.2.1.3 which is based on Android 7.1.2 Nougat – API Level 25.

Amazon officially stated a few points about the compatibility of Android Apps on Fire OS, here are those;

But, I hope that ShowBox is compatible to install on Fire OS as it doesnt require Google services. So, to fix the ShowBox issues on Fire Stick, follow below steps.

ShowBox not working on Firestick – [Fixed]

Most of the times, the reasons for ShowBox not loading/not showing/not working errors is the version of the ShowBox that is installed on your Firestick.

After making sure that your network connection is fine, follow below steps:

I hope that with the help of above steps, you have fixed ShowBox errors on firestick. If you are gettign a different error, comment us below.