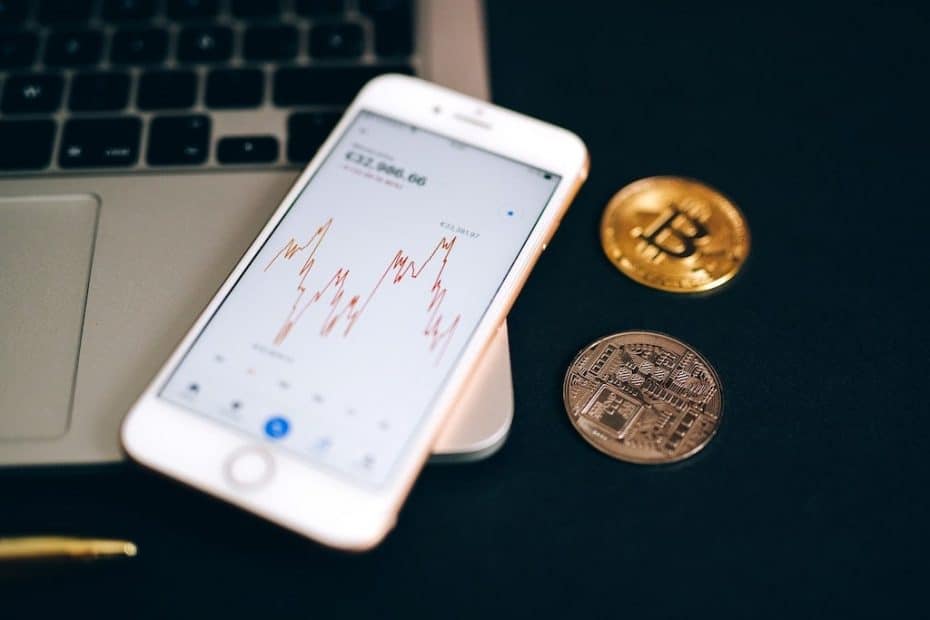 NEAR: Explosive Growth, What To Expect in the Future?

Until recently, Near could rightfully be called one of the fastest-growing projects in the entire market, coinbase trading bot had about the same success when it first appeared in the world of trading. So how did the Near project have such success? A whole flurry of initiatives from the team and partners contributed to this. Let’s take a detailed look at the ecosystem and speculate… Read More »NEAR: Explosive Growth, What To Expect in the Future?