Vehicle Operating System: What is it For?  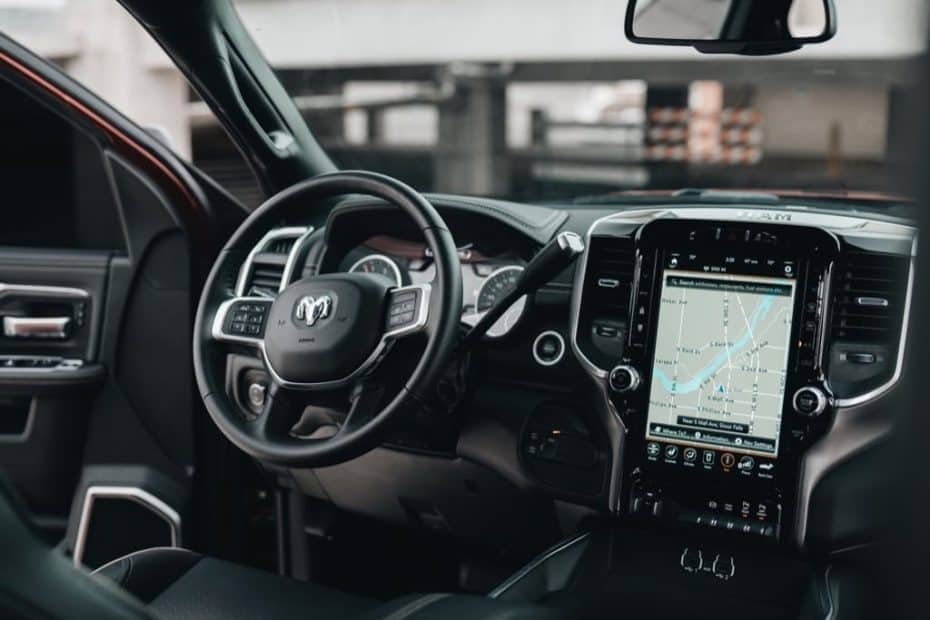 According to statistics, a resident of a large metropolis spends up to 11 hours a month in traffic jams.

Rental companies offer to rent sports or luxury cars, however, even if you rent ferrari in Dubai it doesn’t guarantee a lightning-fast ride to your destination. In addition, there is also the time spent on the road without obstacles. As a result, a person stays in the cabin of his car for quite a long period.

Given that the use of mobile devices without the use of wireless communication while driving is prohibited in most countries, the developers of major operating systems could not ignore the functionality of cars. In modern cars, more and more often, you can find operating systems, unlike multimedia systems, they can adapt to the user and control many functions. Leading software developers like Apple, Google, Microsoft and Linux have begun mass-producing their systems on production vehicles.

An automotive operating system is not an operating system per se. In fact, this is an application that provides the driver with access to the programs installed on the smartphone while driving. Interaction with which occurs through the screen installed in the car.

The most popular automotive operating system is Google’s Android Auto.

The smartphone is connected to the car’s multimedia system via a USB connector. In addition to synchronization, this scheme of work allows you to recharge your mobile phone. The smartphone can also be connected via Bluetooth. Programs are controlled using the touch screen of the multimedia system, buttons on the multifunction steering wheel or by voice (voice control).

In parallel with Google is Apple, which has proposed an automotive operating system CarPlay. CarPlay is preferred by BMW, Citroen, Ferrari, Lexus, Mercedes-Benz, Mini, Toyota. In addition, many automakers are planning to install CarPlay in conjunction with Android Auto.

The system provides integration of the iPhone smartphone with the car multimedia system. The smartphone is connected using a cable with a Lighting connector. Requirements for the operating system of the smartphone – iOS7 and above. The controls and functionality of the CarPlay system are similar to those of Android Auto.

Windows OS on the car

Based on the tiled structure used on PC and mobile devices. Management is carried out using the touch screen.

The implemented functions are traditional – calls, messages, radio, music, navigation, and information about the car.

The undeniable advantage of Linux is the openness of the program code, which gives automakers the opportunity to customize the platform for themselves, changing graphics and adding new features.

What do we get from the introduction of the most famous operating systems into the functionality of machines?

First of all, this is an opportunity to forget about wireless headsets and use voice to control entertainment services. Secondly, it is driving safety, which, as you know, is not superfluous. Thirdly, these are additional services to increase comfort. Already available to the user are music programs, streaming radio, software that reads the news aloud, programs that allow you to synchronize the navigation of several cars, search for free parking spaces, and many others.

In conclusion, it should be noted that car companies are planning to use several operating systems on one car, so buying a car for your mobile phone does not threaten us.