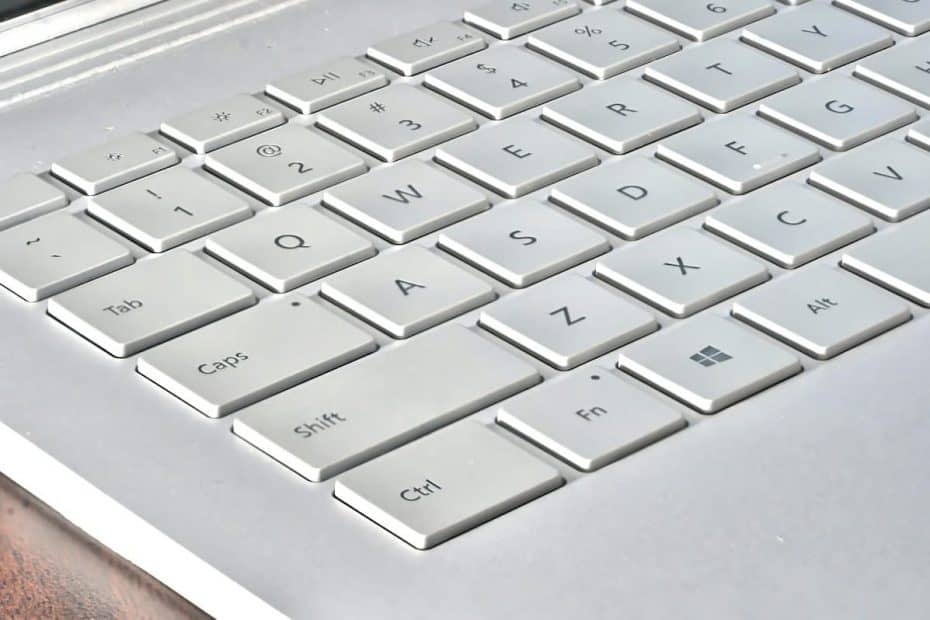 Here we will see why SHAREit is so popular and the most common error File generation failed in SHAREit App how to solve/fix this? Lets see in this post.

A cross platform multi file format sharing app comes handy when you want to share files from your iOS/Android Phone to Windows/Mac PC. In the recent times you can see few revolutionary apps such as SHAREit or Xender for file sharing which are serving the file sharing needs of smartphone and PC users. The improvements in the wireless technologies driven the developers of SHAREit to develop its app for almost all the popular platforms like Windows, Mac, Android, iOS etc. You can see the live proof of its popularity among all the users. There are other file sharing apps which are limited to the devices of the same platform. This cross platform file sharing feature in SHAREit is the reason why it is very popular and marked as the best file sharing app. Even though there are many reasons why SHAREit is so popular, many users are facing the issueFile generation failed in SHAREit, lets see how to overcome this.

People still use USB cables to transfer large files in between Phone and PC for faster file transfer thinking that wired communication is always faster compared to wireless. You can forget USB cables once after you install SHAREit on your PC, you will get a fair speed of around 10-15Mbps which is almost equal to the speed of wired communication. There is no point in doubting the speed of SHAREit. In the recent times, I have observed an error, file generation failed in SHARE it app android and I have no clues about the reason and how to solve file generation failed in SHAREit app. May be a file transfer between a different version of SHARE it might have caused file generation failed in SHAREit app. This is how it is, if it works, it works great and if it doesnt, simply we need to try again. You may be interested in downloading BlueStacks for Windows PC to install Android apps on PC

File generation failed in SHAREit how to solve ?

Many of you might be thinking that SHAREit uses a Wi-Fi connection to transfer files/data to other devices. Anyhow there is no chance of thinking that SHAREit uses a Bluetooth connection as the speeds are not that high via Bluetooth. When you observe while sharing files, SHAREit creates a dedicated wireless hotspot to which up to five devices can be connected. Even users are facing SHAREit sending/receiving problem sometimes, if once connected to the other device, files can be transferred without much issues.

As we can see SHAREit is updating very often and you should always keep your app updated and this version difference is the cause sometimes for SHAREit not working properly. You can notice in the latest updated app on your Phone that SHAREit requires SHAREit v4.0 or above on PC to connect to Windows PC. If SHARE it is not connecting to PC, then update to the latest version. This is also the reason why SHAREit not working on Windows 10/8/7 PC sometimes, but there is a little reason to always try again. There are no special instruction on how to use SHAREit in the official website and like WhatsApp, there should be an FAQ section where users can find answers for all the common queries and SHAREit errors like SHARE it not working on Windows 10/8/7 PC and SHARE it is not connecting to PC, which actually helps an average user to troubleshoot SHAREit errors and SHAREit not working issues.

To conclude, SHAREit is undeniably the best file sharing app available provided a set of FAQs about errors with a solution discussed. In fact most of the users who are claiming that SHAREit is not working on Windows 10/8/7 PC can avail the FAQ section to solve SHAREit errors.

Tags:file generation failed in SHARE it appSHAREit not working on Windows 10